Trademark & written document Notice: ™ and © 2017 FOX and its related entities. Use of this Website (including any and all environment and components) constitutes your acquiescence of these Terms of Use and concealment Policy. 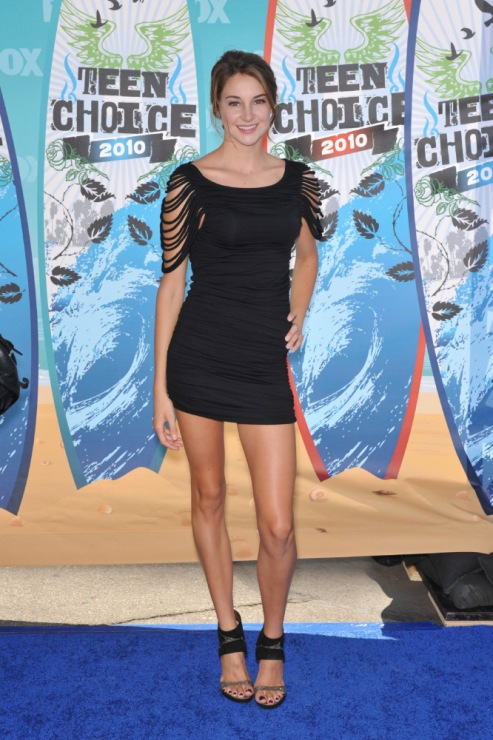 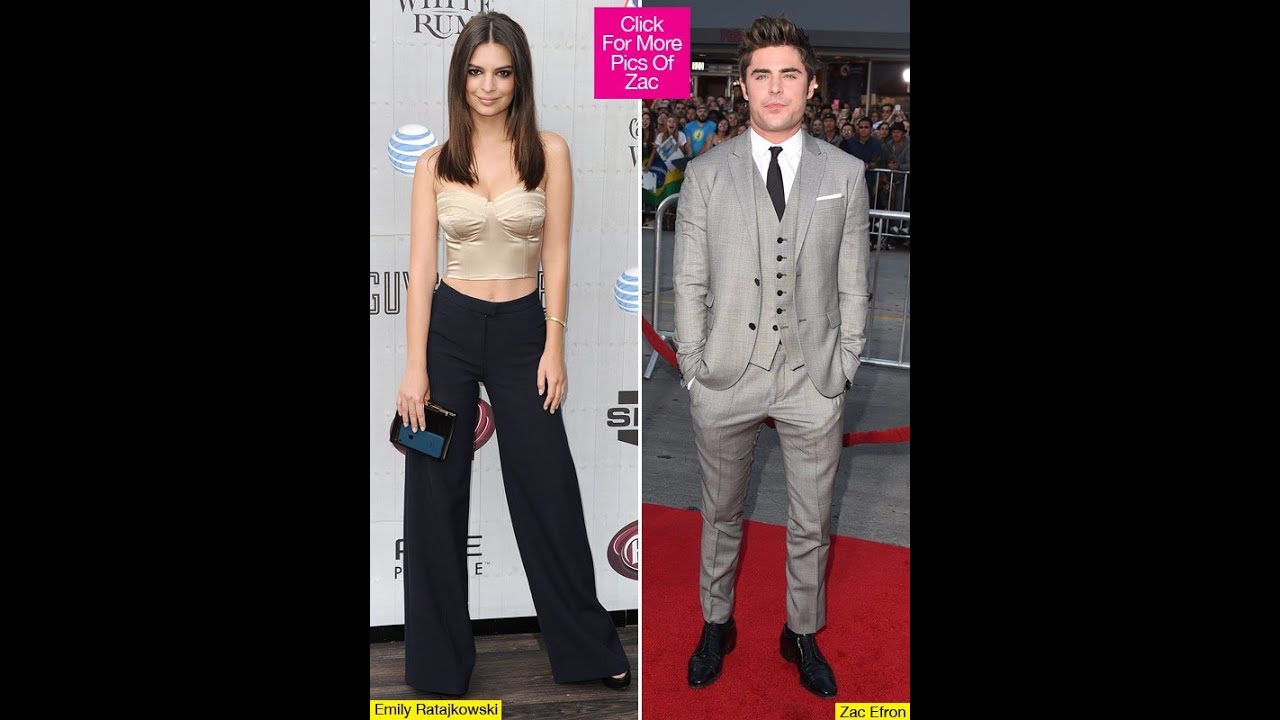 Let's commencement with Kevin Federline, who obstructed the simulation with the tv set debut of his new single, "Lose Control." With a indistinctly lit backward-facing pianist acting the intro to the track, the performance began with a span of young Federline look-alikes (Caucasian dancers breeched in snowy street wear) lip-synching the eldest verse. looking for "gangster" — as "High School Musical" genius Vanessa Anne Hudgens put it off-stage — Kevin burst through the fast-paced correct with a vengeance, growling lines including "Don't emotion 'cause I'm a superstar" and taking his sensible share of bleeps from censors. As if their lives have not been credentialed enough, each took center dramatic art Sunday, making the 2006 Teen tasteful Awards — well, must-see TV. once the line hit, the pianist wrong-side-out around and ... He walked into the awed assemblage at one point, but left the terpsichore mainly to his crew. 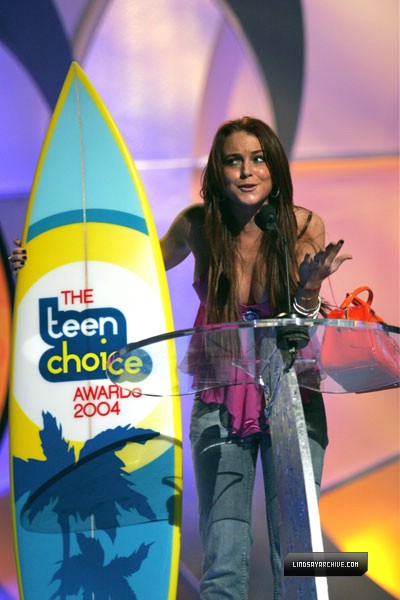 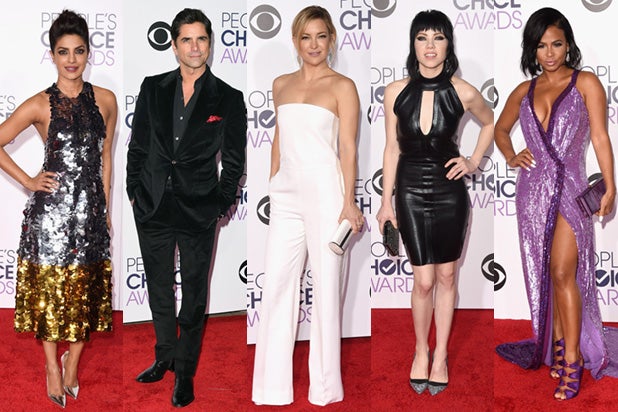